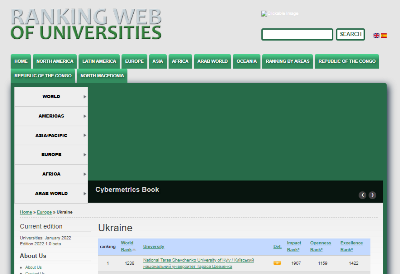 DNU has improved its performance in the international Webometrics ranking

According to the monitoring data as of January 2022, Oles Honchar Dnipro National University has risen one position in the national table of the authoritative academic rating Webometrics. DNU currently ranks 11th among higher education institutions in Ukraine. 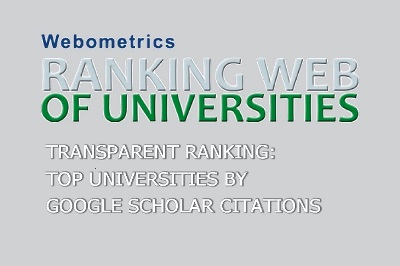 For the second year in a row, Oles Honchar Dnipro National University is the first among the universities of the Dnipro region and the 16th in Ukraine in the Transparent Ranking: Top Universities by Citations in Top Google Scholar Profiles rating. 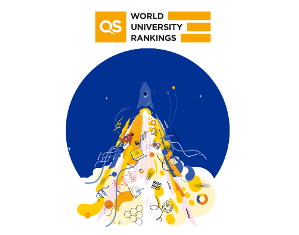 DNU for the first time in the Quacquarelli Symonds (QS) rating 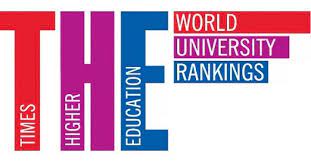 Oles Honchar Dnipro National University is on the 4th place among Ukrainian high educational institutions in the ranking of the best universities in the world Times Higher Education World University Rankings 2022. 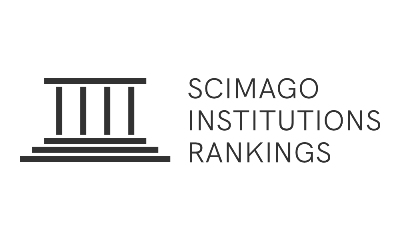 In addition, among all 39 Ukrainian HEIs (out of 7533 educational institutions in the world represented in SIR 2021) DNU was the best university in Ukraine in the fields of "Business, Management and Accounting", "Economics and Finance", "Social Sciences", as well as the 4th place in the fields of "Ecology and Agricultural and Biological Sciences" and the 6th – in the field of "Earth Sciences". 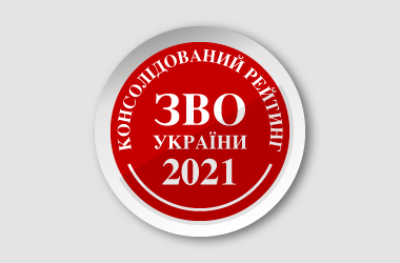 DNU is the first among Dnipro HEIs in the “Osvita.ua”-2021 rating

This sub-rating is included in the consolidated ranking of higher education institutions of Ukraine in 2021. In the final table of the national rating DNU took 14th place.

In the sub-rating "The best classical universities of Ukraine" is traditionally in the top ten, this year taking 8th place. 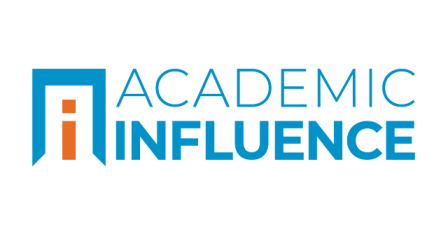 DNU is the most influential university in the region