Ukraine must become European country not only geografically, but also spiritually

President of Ukraine Mr. Poroshenko has taken part in a meeting with students of DNU. He introduced to the youth his "Development Strategy - 2020" and said that Ukraine has all possibilities and political will to implement it.

Responding to the emotional greetings, Petro Poroshenko said that it is sincerity and openness that he remembered during the last meeting in the Palace of students of DNU, held in November 2013. DNU Rector Mykola Poliakov thanked the President for the attention to the university and stressed that the student audience tuned to frank communication. Rejecting the prepared speech, the President asked the students: "Why do young people today are so eager to reform? Because they believe that they see results. 2020 is around the corner, it's only six years away, and I assure you that in 2020 the EU will satisfy the application of Ukraine's membership in the EU. In 2014 Ukraine has changed era, we have signed and ratified the "Association Agreement with the EU." 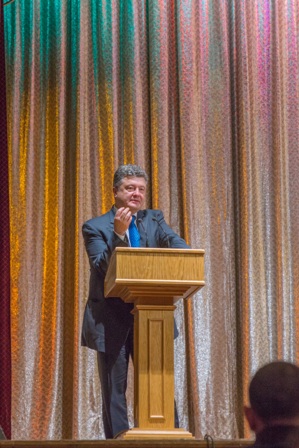 "Development Strategy - 2020" was represented by Deputy Head of the Presidential Administration of Ukraine Dmytro Shymkiv and Deputy Prime Minister Volodimir Groisman. In particular, Dmytro Shymkiv noted that it is a strategy of long-term development of the state, which contains a stabilization measures for the modern economy and immediate reforms. "In recent months, Ukrainian nation was formed around three main ideas: dignity, freedom, future. The revolution of dignity, a war for freedom and independence of our country and Ukraine's aspirations to become a truly European country now represent Ukrainian idea, "- said Dmytro. Achieving the 35 main criteria Ukraine's EU membership, which embody European standards of quality of life, the President's team sees four main vectors: 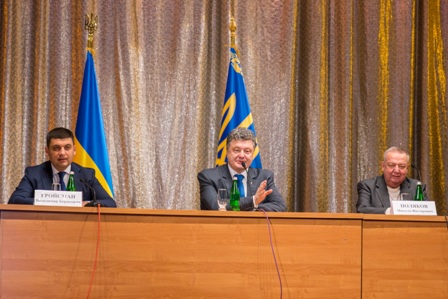 - Security of the state, business and citizens;

- The pride of Ukraine in Europe and worldwide.

The total of 62 reforms will be implemented in various areas, 10 of which are priority for Ukraine. Among the most important are: judicial reform, reform of national security, public administration reform involving decentralization, tax reform, deregulation of business activities that will attract new investment and reform the health care system. Also, "Strategy - 2020" provides the program for energy independence of Ukraine. 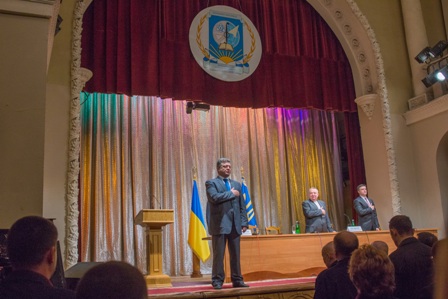 President of Ukraine Mr. Poroshenko noted that more than 70% of Ukrainians support the Ukraine's European integration movement, and therefore he will consolidate the work with the Parliament and the Government to make all necessary changes. 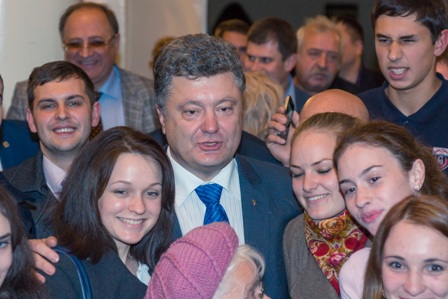 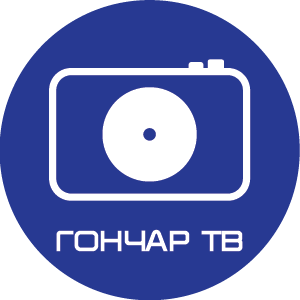 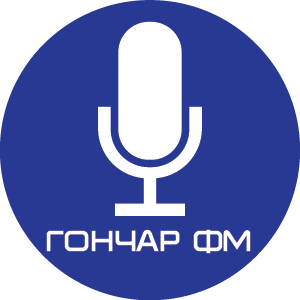 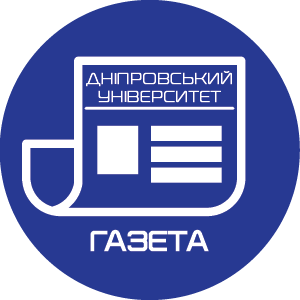 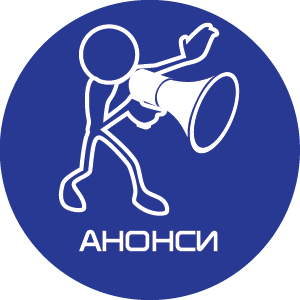 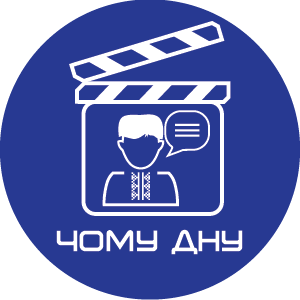 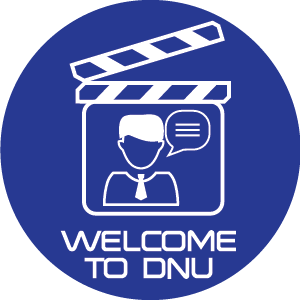 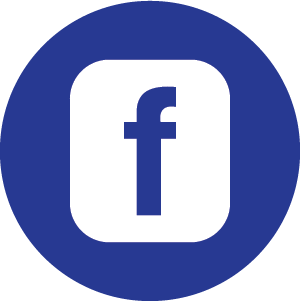 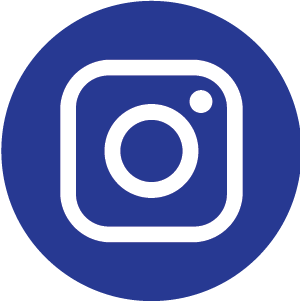 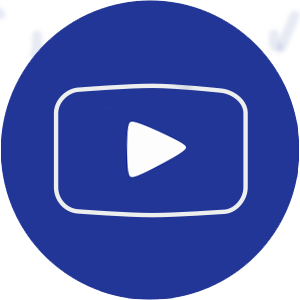